Here is part two of the program. The audience voted and Teresa received 425 votes, the highest in the history of the show! A very relieved Andy Hui came out and they sang the song as a duet.

Right after Teresa recorded the last show for Singer 2017, she was asked to take part in Jiangsu TV's popular Golden Melody (金曲捞) program. The idea is that they pick a song, usually from quite a while ago, and one that was not a huge hit when it was released. Then a singer is invited on to perform it and hopefully "awaken it". The 500 audience gets to vote and if the performance receives more than 300 votes, then the original singer comes out and sings the song again, but thi 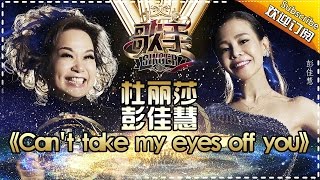 In the Grand Final of Singer 2017. Teresa was paired up with Julia Peng Jia Hui to sing "Can't Take My Eyes Off Of You." It was the final performance of the entire season and proved wildly popular with the crowd! 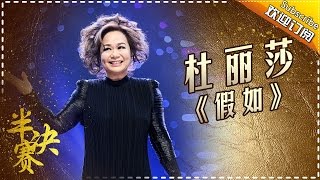 This is the semi-final where 10 singers compete for the remaining 8 slots for next week's Grand Finale. For the first time in this competition, Teresa decided to sing her own song, 假如 (If), to the delight of her many fans who have waited patiently all season long for her so sing this song, but surprisingly it wasn't enough to see her through to the next part. But viewers and fans still get to see her one more time in the Grand Final for her Farewell Performance! 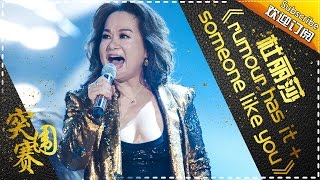 Episode 11 of Singer 2017 was the Breakout round, where 10 singers compete for 7 slots in the final round. With this performance Teresa reached second place, missing out on first place by just three votes! The singers all voted her # 1 though, her third such achievement to date. 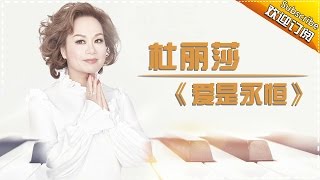 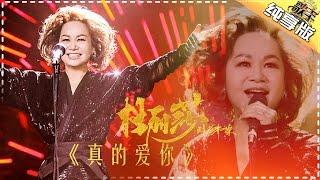